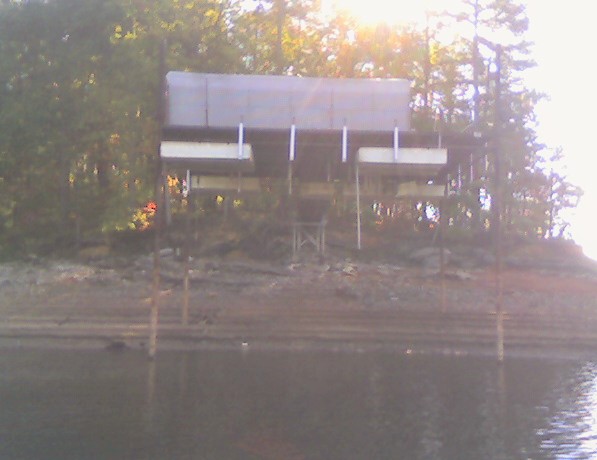 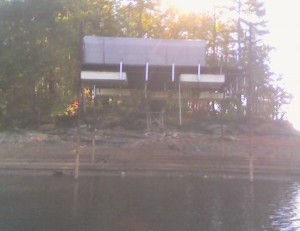 Don’t let your dock permit for Lake Lanier be left hanging in the air. ~~ Photograph by Robert Sutherland

The U.S. Army Corps of Engineers (USACE), Mobile District announces that Lake Sidney Lanier has completed the dock lottery process begun in 2009.  After completion of the lottery, it was determined that additional permits may be issued.

Requests will be accepted on a first-come, first-served basis beginning September 16 after 8:30 a.m. local time.  Requests received before this time will not be accepted.

All requests must be made to the Shoreline Management Help Desk only on Tuesday, Wednesday and Thursdays at 770-945-9531, ext. 3262.  Walk-In requests will also be accepted on Tuesdays, Wednesdays, and Thursdays.

There are 65 dock permits that remain to be designated, according to this information published by the ACE at Lake Lanier.